The survivors of Banoi thought they had escaped the terrors of the tropical island and survived the apocalypse on a corrupted paradise. Then their fate took a turn for the worse. Shortly after the battle-hardened team had landed their helicopter on a military ship, a furious storm hits and havoc quickly spreads on board. Suddenly they find themselves struggling for their lives again with all hope drowning in the rising waves.

With invigorating new elements infused into a proven mix, Dead Island Riptide reanimates the zombie terror for a second battle for life against the dead. A monsoon has hit the once beautiful archipelago and heavy rainstorms have laid waste to large areas of the islands. The city of Henderson and jungle areas on the island of Palanai were flooded leaving boats as the only remaining way of transportation. 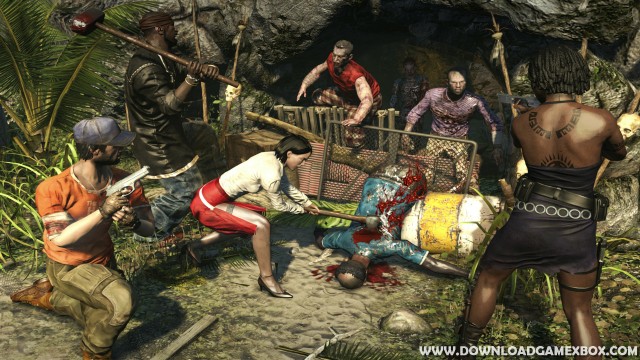 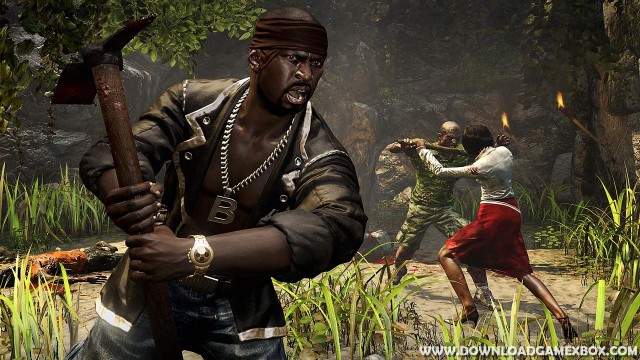 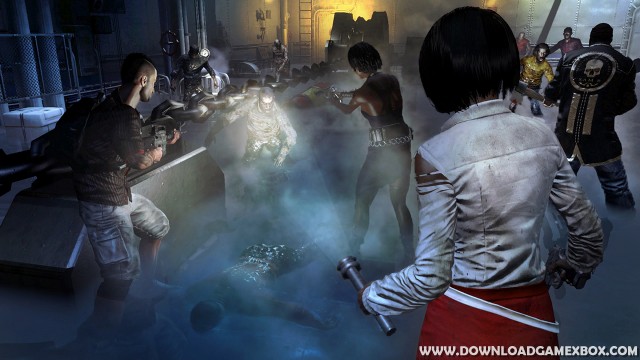