In de Blob 2, Comrade Black is back and so is his war on color. Disguised as Papa Blanc, Comrade Black rigs the city’s election in order to win and take control of Prisma City with his brainwashing new cult. That is, until de Blob bounces back in full color-spreading force with his revolution to restore color and life back to the city and its residents.

In the colorful sequel, de Blob will paint his way through the enormous and pollution-filled Prisma City accompanied by an interactive soundtrack and an arsenal of new tricks to confound his enemies. Joining de Blob will be a new robot sidekick, named Pinky, who will help him blast enemies, disable traps, and negotiate the challenging levels of Prisma City. The game will also present players with new side quests, which allow players to upgrade de Blob’s abilities. 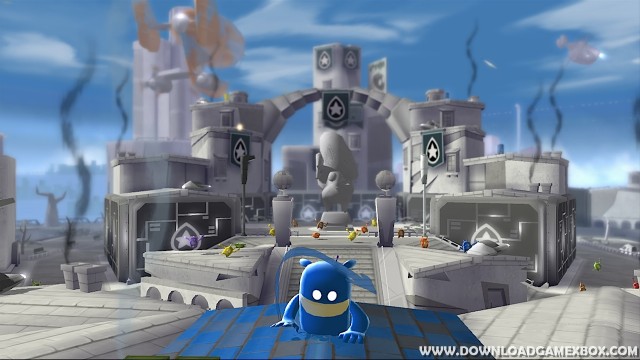 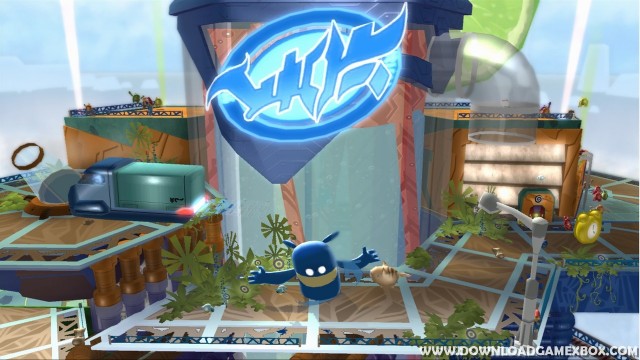 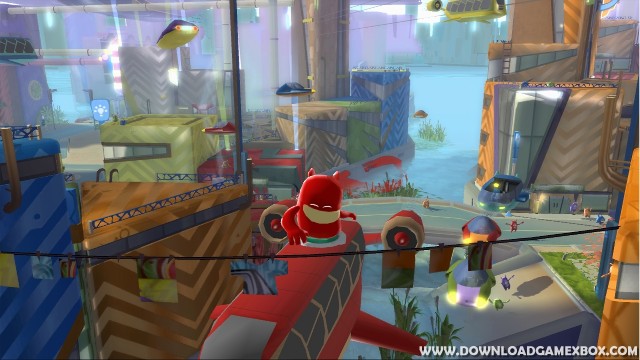