In Dante’s Inferno, players assume the role of Dante as he travels on an epic descent through Dante Alighieri’s nine circles of Hell – limbo, lust, gluttony, greed, anger, heresy, violence, fraud and treachery. Players assume the role of Dante, who descends into Hell after returning home to find his beloved Beatrice murdered, with Lucifer seducing her soul into the underworld. His mission is to save Beatrice, but he soon realizes he is also in Hell to face his own demons and ultimately to redeem himself.

To take down the demons of Hell, Dante is outfitted with two primary weapons: the Scythe he takes from Death and the Holy Cross given to him by Beatrice, which has spiritual powers that will help Dante collect souls and spells from the creatures he defeats on his journey. The game also features a deep upgrade system so gamers can customize their abilities to their specific gameplay style. Each circle showcases its own distinct look, with demons, monsters, damned and geography that are crafted straight from the poem’s vivid descriptions. 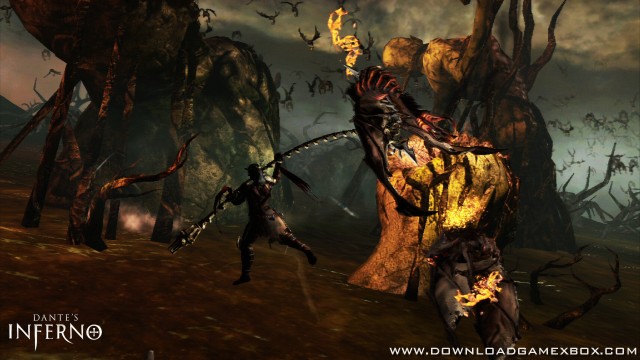 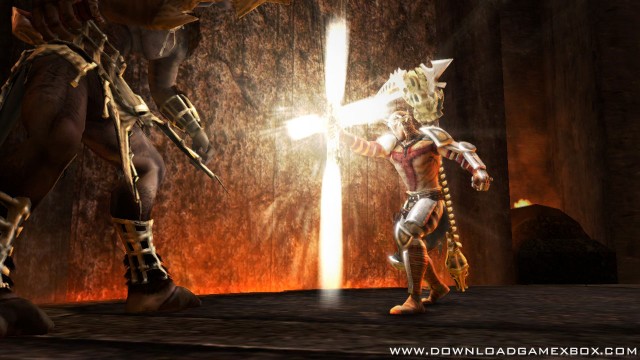 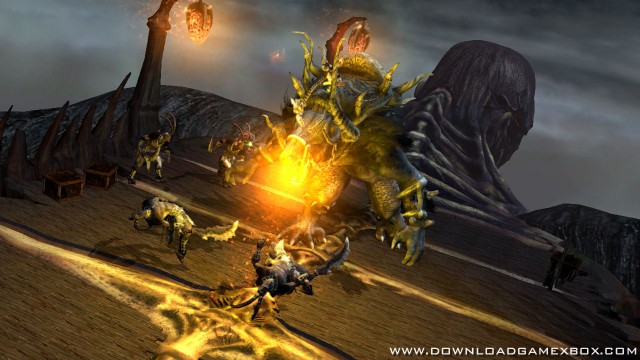 use tool “jdownload” download all file, after unrar with tool “winrar” with password: mfenano
all work ok