Command & Conquer 3 gets the series back to its roots in the Tiberium universe, with new gameplay features that rewards players for their own unique play styles. Beyond the new story and gameplay tweaks, added new features include voice-over IP, integrated clan support, and new spectator modes.

It is 2047 and the stakes could not be higher. Tiberium — a self-replicating alien substance that has infected the Earth — is spreading like a radioactive ice age. The GDI, a high-tech alliance of the world’s most advanced nations, is fighting to contain Tiberium, but Kane, the megalomaniacal leader of The Brotherhood of NOD has other plans for Earth. Kane’s secret society turned superpower is bent on using Tiberium to take control and transform humanity into his twisted vision of the future. All-out war rages over Tiberium and the fate of the planet rests in the balance. 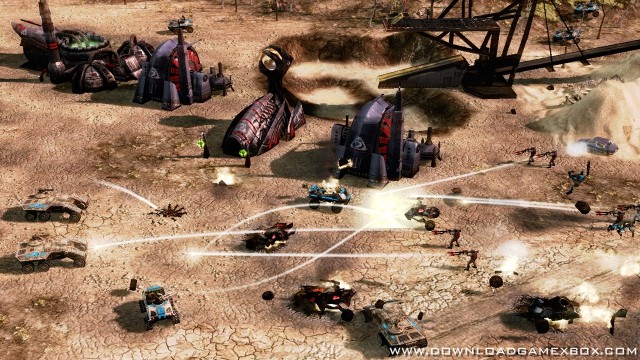 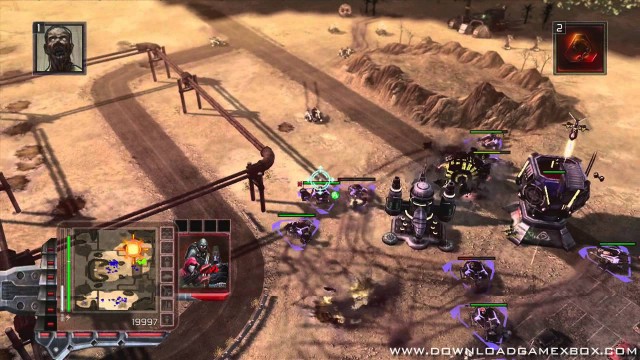 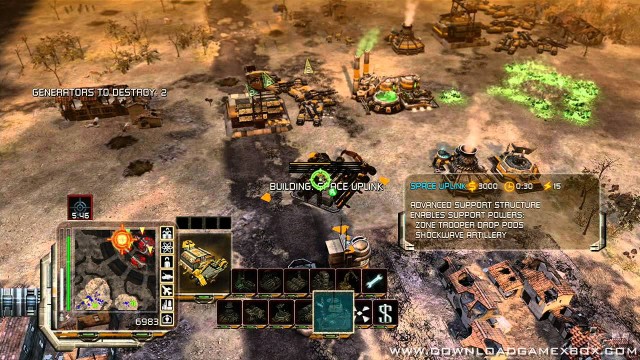