An expansion pack to C&C3, Kane’s Wrath returns to the Tiberium universe with Kane at the center of an epic new single player campaign. The expansion allows players to experience a new story that spans 20 years – from the rebirth of the Brotherhood of Nod after the Second Tiberium War through the dramatic events of the Third Tiberium War and beyond. The story is told through a new set of high-definition live action video sequences starring a celebrity cast.

Command & Conquer 3: Kane’s Wrath also features a new strategic layer to gameplay that allows players to establish bases, build customized armies, and attack their enemies on a global scale – and then dive into the frenzied tactical combat where their skills as a commander will make the difference in battle. The game introduces six new sub-factions and a wealth of new units, structures, and powers to the armies of the Global Defense Initiative, the Brotherhood of Nod, and the enigmatic alien Scrin. 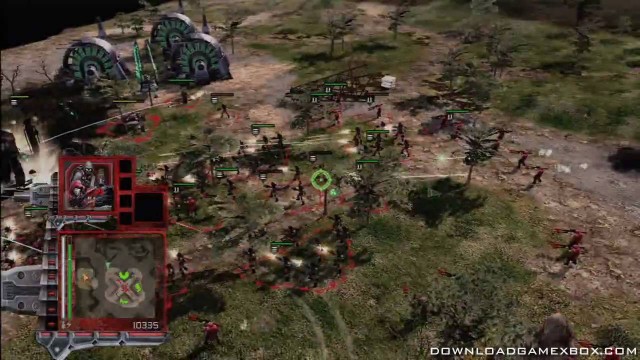 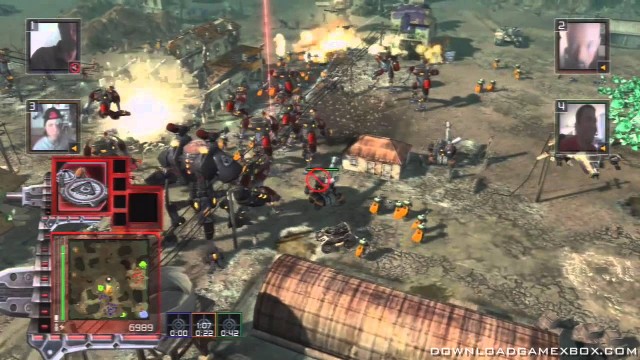 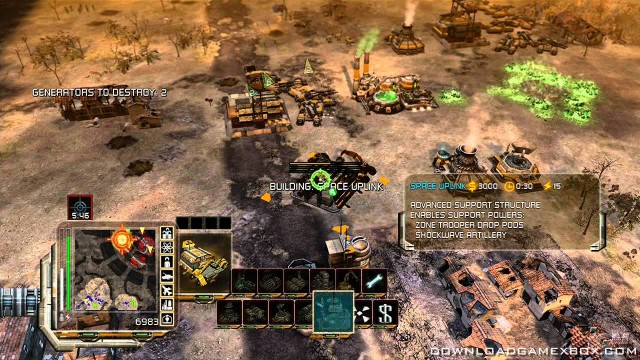