Clash Of The Titans [PAL][NTSC-U][ISO]

An ambitious fantasy game set against the legends of Greco-Roman myth, this robust action-adventure title is based on the feature film remake of the classic Clash of the Titans. Set in the timeless grandeur of Greek mythology, Clash of the Titans immerses players into the epic battle for dominance between the human race and the powerful gods Hades and Zeus. Through vast landscapes of swamps, mountains and the underworld, two modes of play let players embody Perseus’ adventure from the film, or take on original new bosses in fresh, dynamic adaptations of one of the greatest mythological stories ever told.

An unprecedented style of action-adventure game play will arm players with an ever-changing arsenal of weapons and powers. Players can journey solo or team up with friends to complete quests as they encounter a roster of legendary villains including Medusa and the sea monster known as The Kraken. 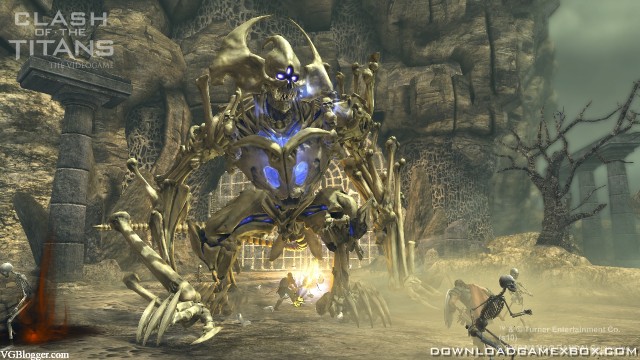 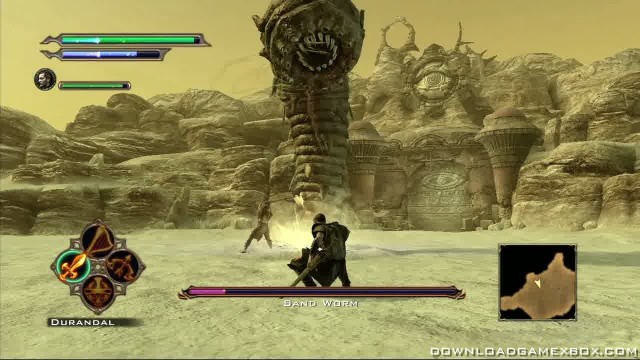 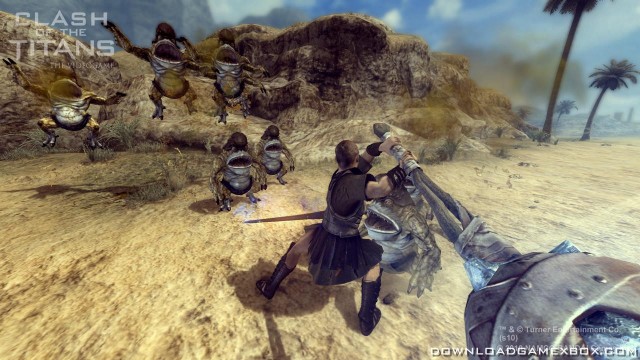