Players will become Captain America as he faces the Red Skull and his army in an epic third- person action adventure set in the darkest days of World War II.

Wielding Captain America’s legendary shield, gamers will engage in free-flowing combat and acrobatic platforming to infiltrate Hydra’s mysterious castle and battle the infamous Iron Cross, the forces of Hydra, and a host of nefarious enemies serving the Red Skull. As the First Avenger himself, players must defeat the evil scientist Arnim Zola and his wartime experiments, combining powerful melee combos and shield attacks to devastating effect.

Captain America: Super Soldier combines a highly athletic combat system with fluid platforming and a highly tuned suite of shield attacks, as Cap explores a massive castle turned military installation. His shield can be employed in numerous ways: taking out multiple enemies at once, deflecting incoming fire back at enemies, solving puzzles, and scaling walls. Players will be able to launch shield-first into the fray with the superior force of the world’s first Super-Soldier at their fingertips—and they’ll need every bit of that strength to overcome a castle that’s both an acrobatic playground for the Captain’s physical prowess and a house of mystery with enemies and danger at every turn. 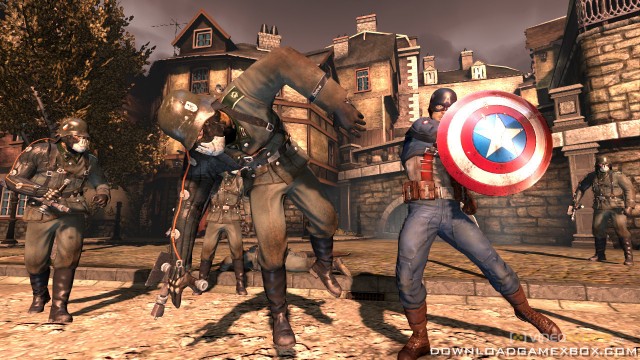 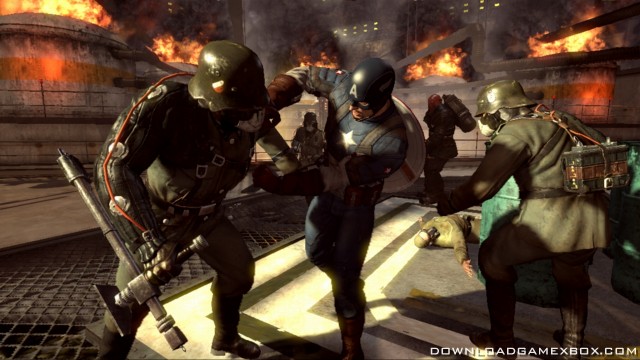 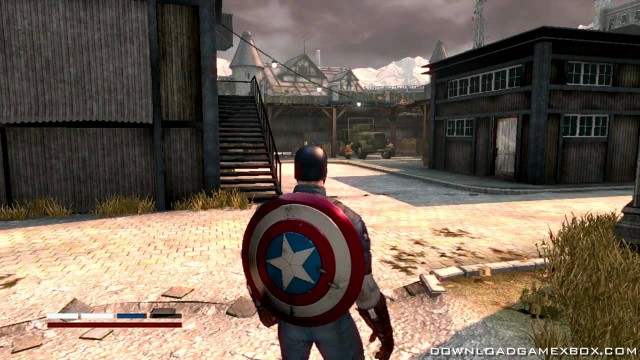