Call of Juarez is a unique first-person shooter set in the classic Wild West. Call of Juarez features classic gunslinging action including duels, shootouts and barroom brawls. Players relive the days of the Wild West in numerous settings including local saloons and brothels. In the single-player campaign, players enter the world of two opposing characters equipped with contrasting weapons and styles. Ray is the retired gunslinger turned rough-and-tumble preacher. Billy, a sneaky and elusive man befriended and trained by Native Americans, is on the run. Authentic Western situations chronicle the cat-and-mouse game played by Ray and Billy. Players are forced to make split-second decisions to escape the grasp of Ray or get their hands on Billy, and outwit secondary characters throughout this Western setting. Call of Juarez leverages Techland’s Chrome game engine which allows players to use objects found in the world as weapons or tools to solve problems. Graphics, artificial intelligence and multiplayer features will immerse players in the Wild West like never before. [Ubisoft] 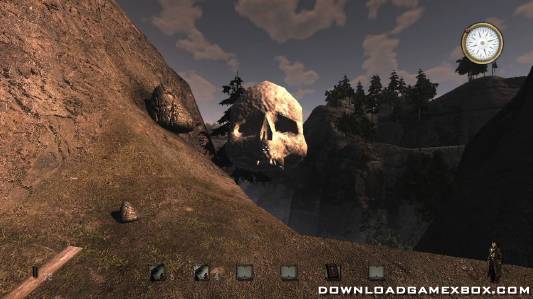 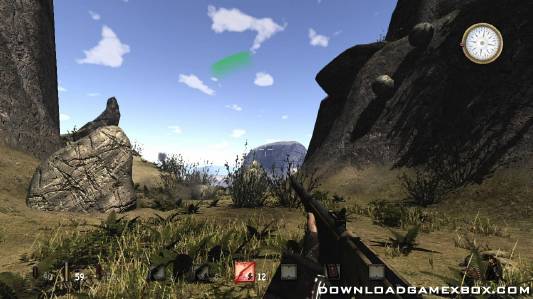