Borderlands Game of the Year Edition includes tokens for download of the add-on pack, Claptrap’s New Robot Revolution, as well as three previous best-selling destructive downloadable adventures – the living dead-filled The Zombie Island of Dr. Ned, the ultimate video game survival of the fittest test Mad Moxxi’s Underdome Riot, and the utterly fantastic The Secret Armory of General Knoxx. Also included is a complete and comprehensive map of the Borderlands territories. 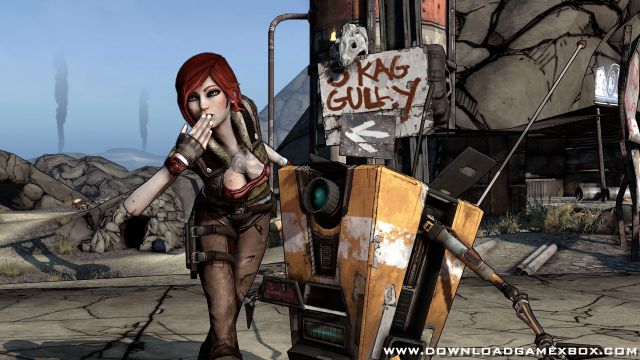 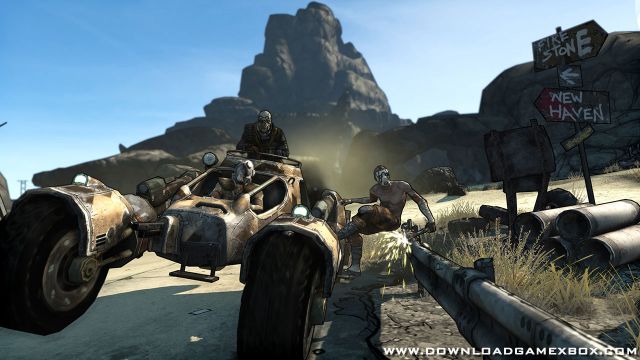 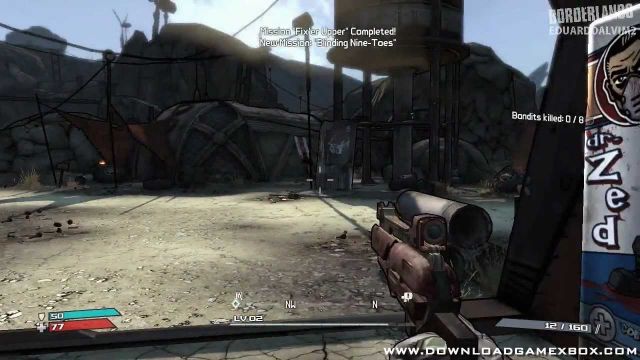 there is link for torrent