Ben 10 Ultimate Alien: Cosmic Destruction allows players to wield the power of the Ultimatrix, the strongest Omnitrix to date, to transform Ben into more powerful, hyper-evolved alien forms and experience impressive battles as the most ultimate aliens. Take control of Ben Tennyson and his many alien forms as they journey to iconic worldwide locales, including Paris, Tokyo, China, and Rome, in search of an ancient alien artifact that will help save humanity from a mysterious cosmic storm.

Players will wield the power of the all-new Ultimatrix, an upgraded alien watch that transforms Ben into the most powerful, hyper-evolved alien forms ever available in the series. All-new ultimate events will empower players to defeat bosses through stylized cut-scenes and hard-hitting combat interactions, and the upgrade system will allow players to enhance their favorite alien character’s strength, speed, defense, and special attacks.

As a bonus, players will receive the quick and fiery Rath with the Xbox 360 version. 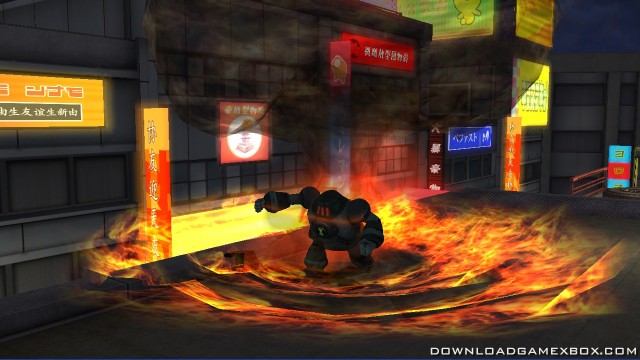 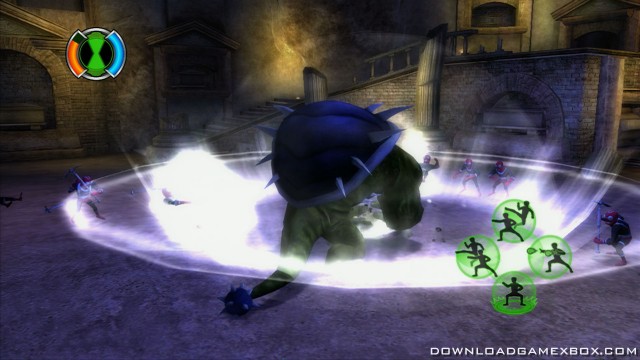 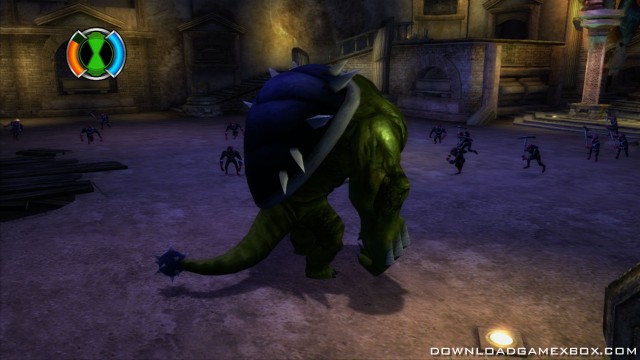