In Batman: Arkham Asylum the player assumes the role of Batman as he delivers The Joker to Arkham Asylum. There, the imprisoned super-villains have set a trap and an immersive combat gaming experience unfolds. With an original script penned by Emmy Award-winning Batman writer Paul Dini, the game brings the universe of DC Comics’ detective to life!

Batman: Arkham Asylum exposes players to a unique, dark and atmospheric adventure that takes them to the depths of Arkham Asylum — Gotham’s psychiatric hospital for the criminally insane. Gamers will move in the shadows, instigate fear amongst their enemies and confront The Joker and Gotham City’s most notorious villains who have taken over the asylum. Using a wide range of Batman’s gadgets and abilities, players will become the invisible predator and attempt to foil The Joker’s demented scheme. 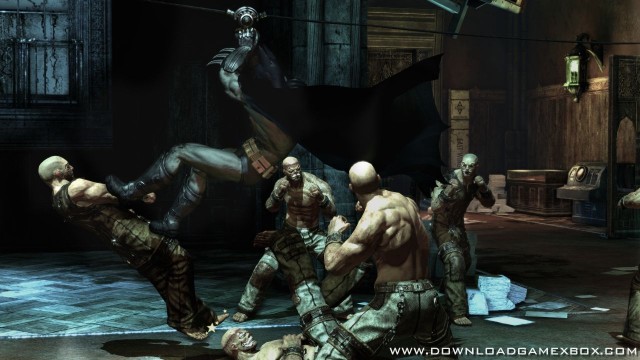 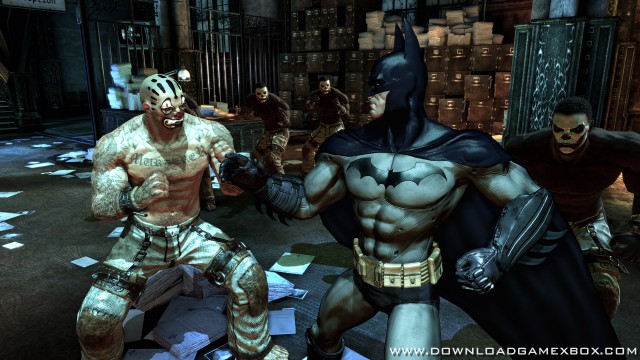 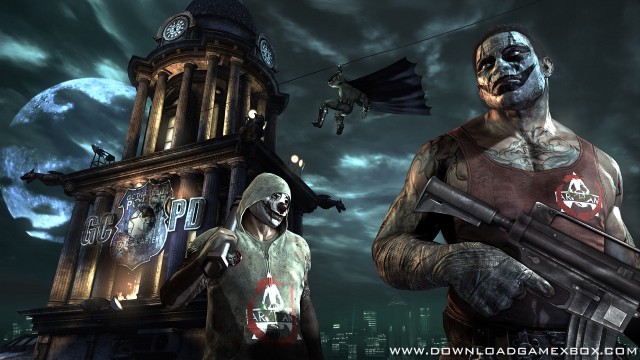