In Army of Two: The Devil’s Cartel Players find themselves on the deadly streets of Mexico as Alpha and Bravo, two operatives working for Tactical Worldwide Operations (T.W.O.), a PMC outfit that drops them in the middle of a drug war conflict for an assignment full of corruption and deceit. With the ability to unleash the power of ultimate destruction, players will need to work together as their objectives unravel, allegiances begin to blur and they face off against a ruthless opposition.

Featuring both online and split-screen co-op, Army of Two: The Devil’s Cartel gives players the chance to distinguish themselves from their friends by providing a deeper and more advanced upgrade and customization system. From the mask that protects them in battle to the very weapons that keep them alive, players can customize their own Alpha and Bravo to create the deadliest mercenary team as they see fit. 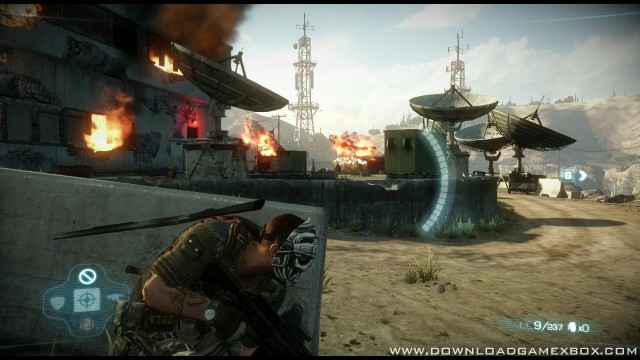 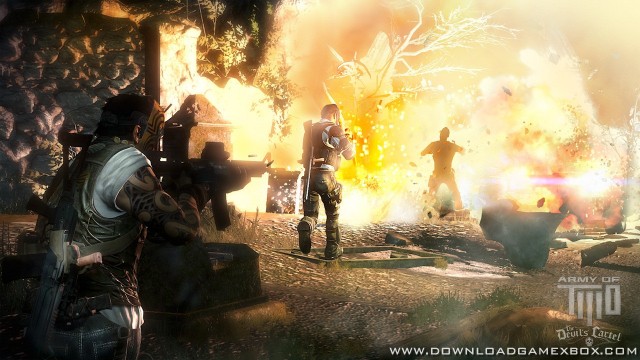 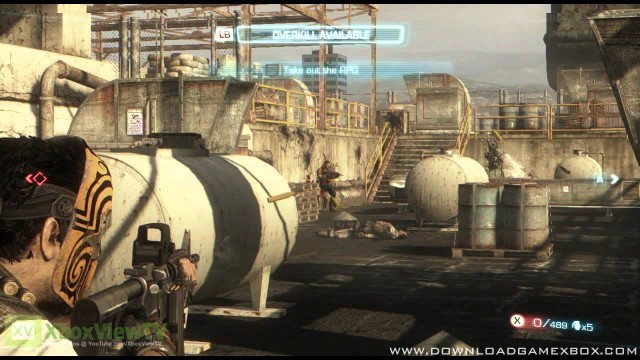 this game cannot be emulated