Travel the five worlds, follow the three generations of heroes who protected the land of Agarest. The world is made up of five continents, each of them has a large pillar that connects the land with the heavens, the grandness of these pillars inspires awe amongst the people in Agarest.

After the great war, the knight Leonhart is disillusioned, for the sake of something he treasured beyond everything else, he sacrificed himself, his future along with the woman he loves, together, the two became the pillar which supported the world.

However, the chaos does not end there, follow his descendants’ adventures as they battle for all that they hold important. 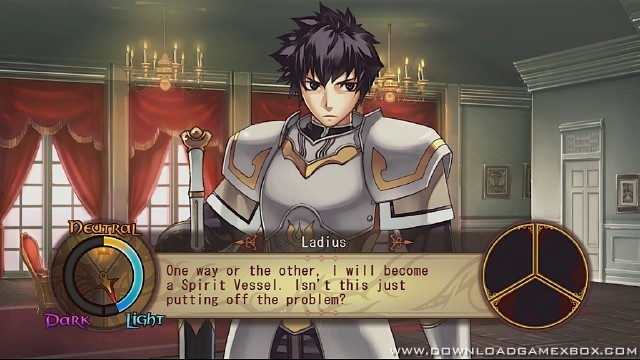 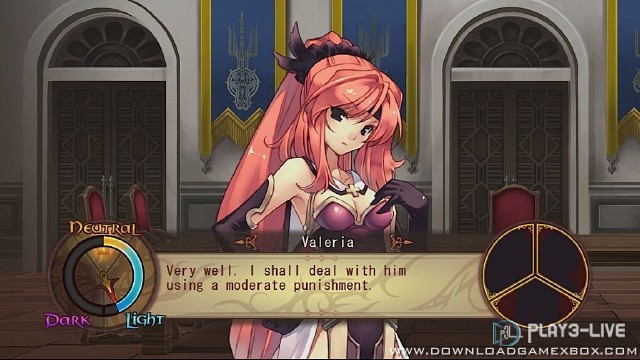 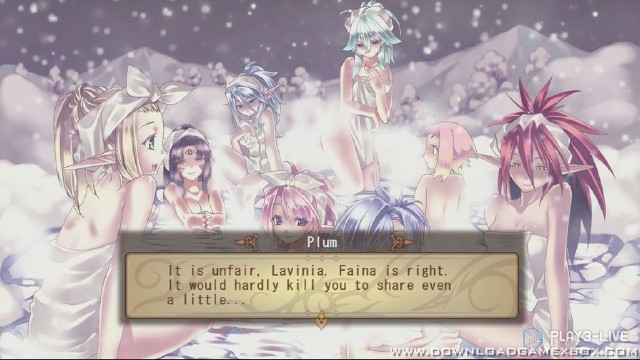