AFL Live is a sports game in the AFL series of Australian rules football video games. It was developed by Big Ant Studios for PlayStation 3, Xbox 360 and Microsoft Windows. It was released on 21 April 2011.[2][3] The Game of the Year Edition was released for The PlayStation Network and Xbox Live Marketplace on 6 June 2012 and was released for optical disc on 12 July 2012.[4] Commentary is provided by Dennis Cometti and Brian Taylor. 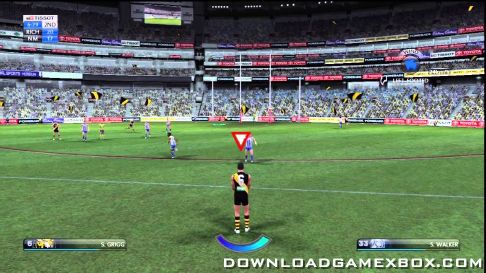 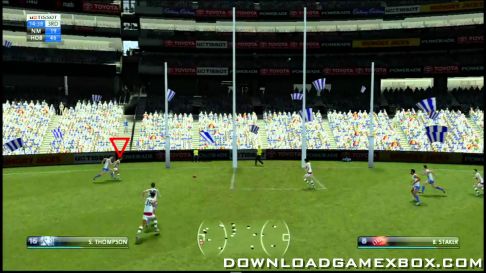